Looks like: The new Tundra as a three-row, full-size SUV

The long-serving Toyota Sequoia is finally getting a much needed redesign for the 2023 model year. It will share architecture with both the recently redesigned Tundra pickup and global Land Cruiser SUV — sold in the U.S. only as the new Lexus LX 600 — and come standard with the twin-turbocharged hybrid drivetrain, dubbed i-Force Max, that made its debut on the new Tundra.

Related: All-New 2023 Toyota Sequoia On Its Way: Here’s What We Want

When Toyota teased the upcoming Sequoia, we detailed what we hoped it would offer, from retaining the current generation’s generous interior room and excellent exterior visibility to significant improvements to interior quality, technology, towing ease and capacities as well as fuel efficiency. Based on what’s been revealed so far, it looks like Toyota fulfilled most of our wishlist: A new and more luxurious Capstone trim joins the lineup along with increased power, better fuel efficiency and improved towing abilities.

From the outside, the Sequoia looks more modern. Much of the styling is taken from the new Tundra, though the C-pillar has a distinct Land Cruiser/Lexus LX design to it. The 2023 Sequoia looks much boxier than the 2022 model but avoids the sharp-edged styling of its General Motors-built competitors, the Chevrolet Tahoe and GMC Yukon.

Wheel sizes range from 18 to 22 inches, with 18s standard on the base SR5 and the TRD Pro (though the latter’s are unique TRD alloys), and 22s standard on the new premium, range-topping Capstone trim. Toyota says “high-grade” LED head- and taillights are standard on the Platinum and Capstone models.

Unsurprisingly, the front of the cabin shares a lot of design elements with the new Tundra, from the center console design to the gear selector to the 14-inch touchscreen display with wireless Apple CarPlay and Android Auto smartphone connectivity. The larger display is standard on all but the base SR5 (and available on the SR5 as part of the Premium Package).

The second row of seats is available as either a bench seat or captain’s chairs depending on the trim level, and Toyota says either configuration reclines for additional comfort or folds or tumbles forward for improved cargo capacity.

The third row of the current-gen Sequoia was roomy enough for adults; we’ll have to wait and see if that’s true of the new one, though we do have concerns about how close the seats are to the floor. (Usually a lower seating level leads to uncomfortably raised knees.) Toyota says the third row slides and folds, with power folding available. In addition, a new Adjustable Cargo Shelf System allows for a configurable storage setup.

Powering all grades of the Sequoia will be the i-Force Max hybrid drivetrain that debuted on the new Tundra. The twin-turbocharged 3.5-liter V-6 hybrid drivetrain makes 437 hp and 583 pounds-feet of torque. Fuel economy should be improved over the current Sequoia’s 14-15 mpg combined rating, but by how much remains to be seen. The new Tundra gets around an EPA-rated 20 mpg combined with gas-only power, but no ratings for any implementation of the hybrid drivetrain are yet available. All trim levels of the Sequoia except the TRD Pro will be available with either RWD or part-time 4WD; 4WD is standard on the off-road-focused TRD Pro.

The Sequoia will use an independent front suspension with a standard multilink rear setup, with an adaptive suspension and load-leveling air suspension available. The TRD Sport Package adds sport-tuned shocks and the TRD Pro gets a specially tuned Fox-brand off-road suspension. Toyota is also giving the 2023 Sequoia a new electronic power-steering system, which the automaker says will improve steering feel.

Standard drive modes are Eco, Normal and Sport. With the available air suspension and Adaptive Variable Suspension, the list expands to include Comfort, Sport Plus and a configurable Custom mode.

One of the areas where we felt the Sequoia needed improvement was towing. With a 7,400-pound maximum towing capacity, the current Sequoia lagged behind its class and, more importantly, lacked an integrated trailer brake controller for added safety.

Toyota apparently took notice and gave the new Sequoia a 9,000-pound towing capacity and, based on photos, an integrated trailer brake controller. Whether that controller is standard or part of the Tow Tech Package — standard on TRD Pro and Capstone, available on all other trims — is unclear as of this writing.

The Tow Tech Package also includes a Trailer Backup Guide feature to help when backing up with a trailer, and Straight Path Assist, which provides steering input to help keep a trailer straight while reversing. The Panoramic View Monitor camera system includes a hitch view to aid in hooking up a trailer and split rear views to see what’s on either side of the trailer. The new Sequoia will also be the first one to offer power folding, extending and retracting tow mirrors.

Toyota says the 2023 Sequoia is “projected” to arrive at dealerships this summer. Pricing and fuel economy information should be released closer to when it goes on sale.

What to Consider When Buying a Used Ford SUV 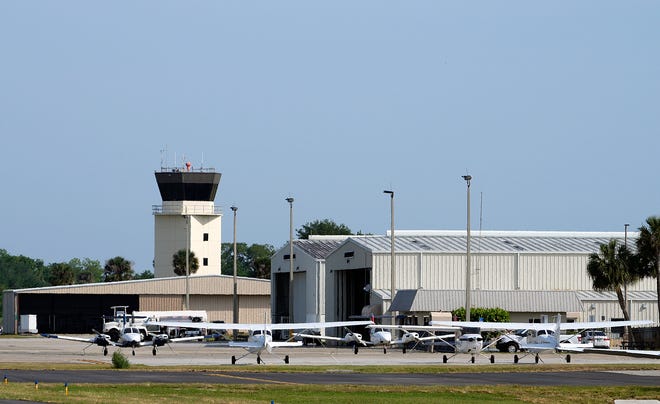