CHICAGO – Jim Morrison gets behind the wheel of a plug-in hybrid-electric Jeep Wrangler 4xe, eager to show its off-roading capabilities, something outdoorsy people would appreciate.

But he’s indoors at the Chicago Auto Show, navigating a track with simulated off-road features such as steep inclines and angled banks.

During the up, down and over ride, Morrison, the head of Stellantis’ Jeep brand, talks with Wards about the brand’s first electrified vehicle, Jeep owners’ reaction to it, what he’s hearing from dealers and how he views a new competitor on the block: the Ford Bronco, which is giving Jeep a run for its money.

Here’s an edited version of the discussion:

Wards: What are dealers telling you these days?

Morrison: “Give us more.” We just had our best Jeep sales and market share ever. Dealers are working really hard to deliver those kinds of results.

We’ve had a lot of lineup updates, beginning with the new Grand Cherokee. For the first time ever, we have a 3-row Grand Cherokee. A lot is going on with Wrangler. And then there’s the addition of Wagoneer and Grand Wagoneer (topping the lineup with a $107,995 base price).

Dealers are looking for more and more. But they are doing a great job looking after our customers. There are more sold orders than ever before. The plants are working overtime to keep up.

Wards: Jeep owners are a different breed. How receptive are they to a plug-in electric hybrid Wrangler?

Morrison: Electrification has been well accepted by the Jeep community. The Wrangler 4xe (pictured, above) is now about a quarter of the Wrangler mix. It’s the best-selling plug-in hybrid in America. Jeep customers look to upgrade performance. The Wrangler 4xe did that for them. This vehicle delivers 470 lb.-ft. (637 Nm) of torque, and instant torque.

What we’re doing now is a great illustration. We’re going up this 28-ft. (8.5-m), 45-degree hill in all-electric mode. It is delivering incredible performance and capability in complete quiet.  Nobody else can deliver this type of experience.

Wards: In past years, Jeep has been noted as a rugged vehicle that can do great off-roading things, such as climbing like a mountain goat. But its ride wasn’t the greatest. That’s been smoothed out, hasn’t it?

Morrison: It sure has. Over the years, having great 4-wheel-drive technology came at a compromise. We changed that with the last generation of the Grand Cherokee. We took it up to the next level with the latest Grand Cherokee with the air suspension and a lower center of gravity. That’s really improved ride quality.

Wards: Your demographics go from off-road enthusiasts, who remove the doors and roof, to people who like creature comforts. Is it hard to connect with such a broad-based audience?

Morrison: It is, but there’s a common denominator. It is that sense of adventure. Every Jeep owner has it, whether they are a Grand Cherokee, Wrangler, Gladiator or Compass customer.

Wards: Are sales better in snowbelt areas than elsewhere?

Morrison: Traditionally, yes. Our strongest volume market is the Northeast. New York loves Grand Cherokees. It’s the No.1-selling SUV there. It’s great in the snow and it appeals to people in New York with high-end tastes.

But we’re growing elsewhere as we continue to do 4x2s. Florida people may not need 4-wheel-drive, but they love the Jeep.

Wards: How much is the new Ford Bronco a competitor these days?

Morrison: We just had the best January on record for Wrangler sales. It’s a lot of fun to attract new customers. Last year, we added a 470-hp V-8 engine to a Wrangler for the first time. We now have the plug-in. We continue to do what our customers have asked for, and we’re seeing positive results.

Wards: There’s an old saying: Keep one eye on the sky for hawks and the other eye on the ground for rattlesnakes. Are you keeping an eye on Bronco?

Steve Finlay is a retired WardsAuto senior editor. He can be reached at [email protected]. 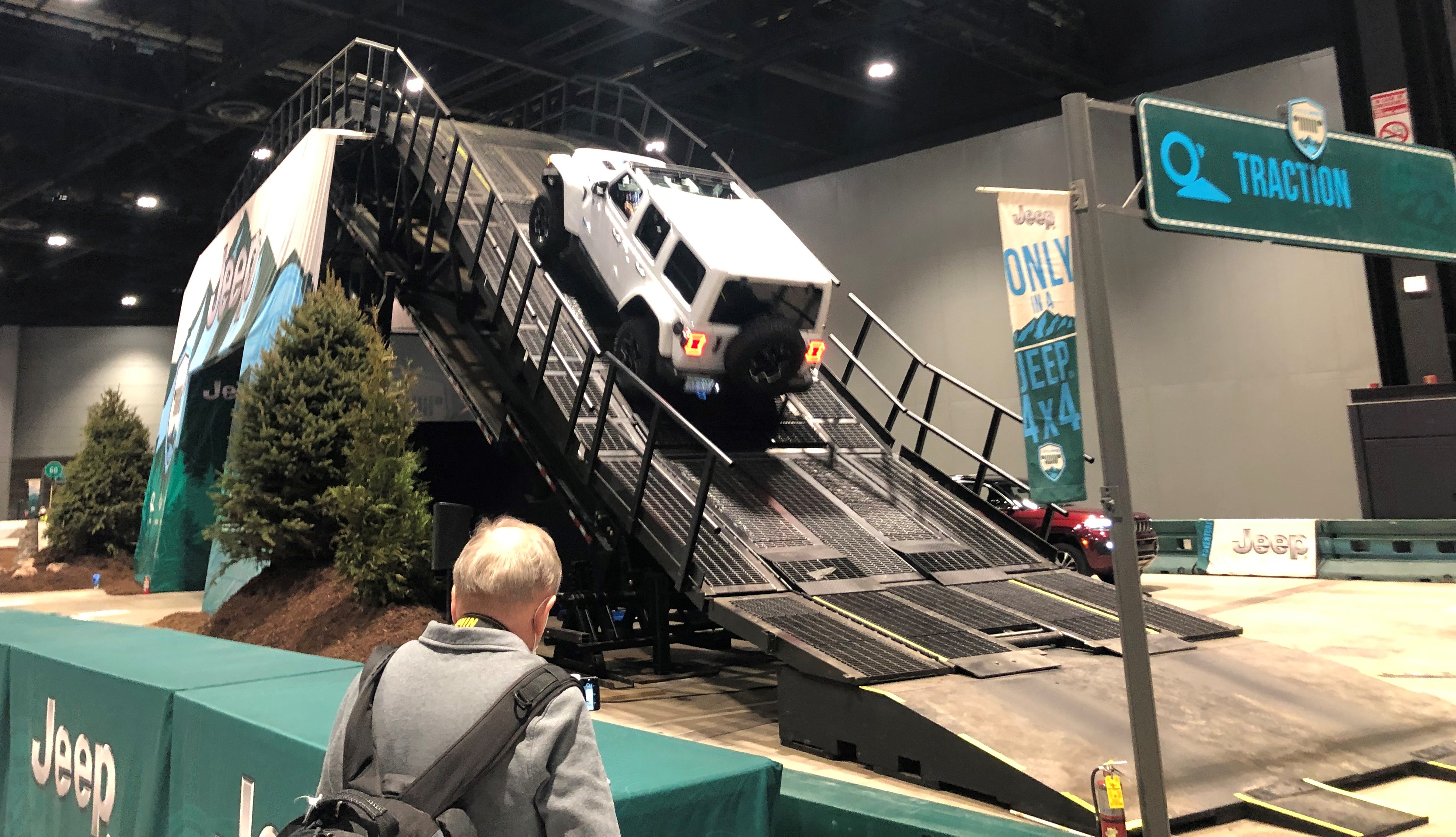 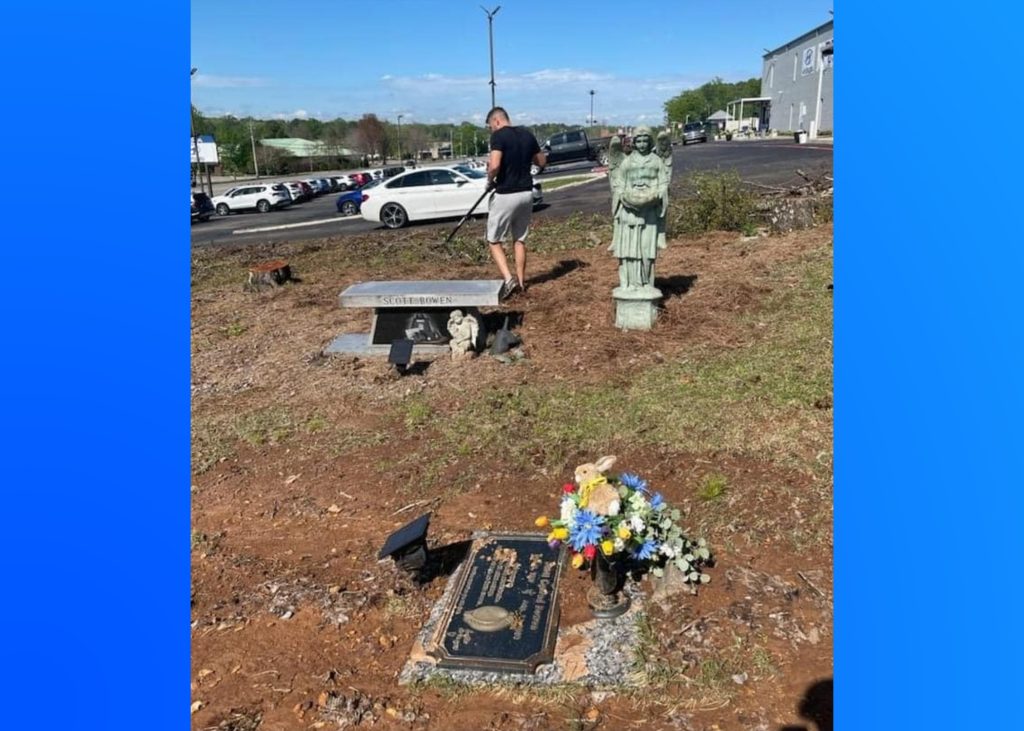