Officers from the Criminal Assets Bureau (CAB) carried out searches today of a well-known west Dublin car dealership whose owner is understood to be under serious financial pressure from exiled Kinahan cartel boss Liam Byrne.

etectives spent over an hour and a half at the dealership this morning where they examined a number of vehicles – both high-end and low-end before seizing documentation which included log-books.

No arrests were made and the owner of the dealership does not have any previous criminal convictions.

However senior sources say that the operation was the latest strand of the gardai’s investigation into the Kinahan cartel.

Underworld sources say that the target of the investigation was previously friendly with major cartel players Liam Byrne and Sean McGovern but never involved in their grave organised crimes.

Byrne is currently based in Dubai where he was been issuing threats to a number of Dublin car dealerships in which gang of enforcers have been sent to attempt to collect large amounts of money which Byrne claims to be owed.

He is also the subject of a UK police investigation for allegedly threatening a property developer and other business people in England.

In the case of the latest CAB target who is now under investigation, underworld sources say that he has been forced to pay off a large six figure sum to Byrne with warnings from the exiled mobster that he needs to cough up even more cash.

“Byrne and his cronies were threatening to take every car that is in the dealership, load them up on a tow truck and export them to the UK, “a source said.

“They were saying that the vehicles were there’s to take. It seems that this fella felt that he had no choice but to pay out a considerable sum to Byrne with more now being demanded,” the source added.

Other sources say that the car dealer is trying to move away from the business but is not being allowed by the dangerous gang.

However, today, instead of being visited by Byrne’s gang members, CAB officers were observed examining the vehicles, none of which were seized.

Information obtained in the search operation will be now be analysed by specialist gardai and because the identity of the cars has now been noted, it will make it extremely difficult for the vehicles to be taken out of the country.

However Liam, whose brother David was murdered in Dublin’s Regency Hotel in February 2016, is believed to have been holed up in Dubai since December – after it is believed he got wind of the probe in the UK.

And sources say that his actions in the past few months show that he is running out of cash.

“He is definitely under severe pressure as making all these threats and demanding money show,” a source pointed out.

Also believed to be in Dubai is his long-term associate Sean McGovern who was on friendly terms with today’s CAB target over a decade ago.

Last month it emerged that a European Arrest Warrant (EAW) has been issued for McGovern.

Now download the free app for all the latest Sunday World News, Crime, Irish Showbiz and Sport. Available on Apple and Android devices 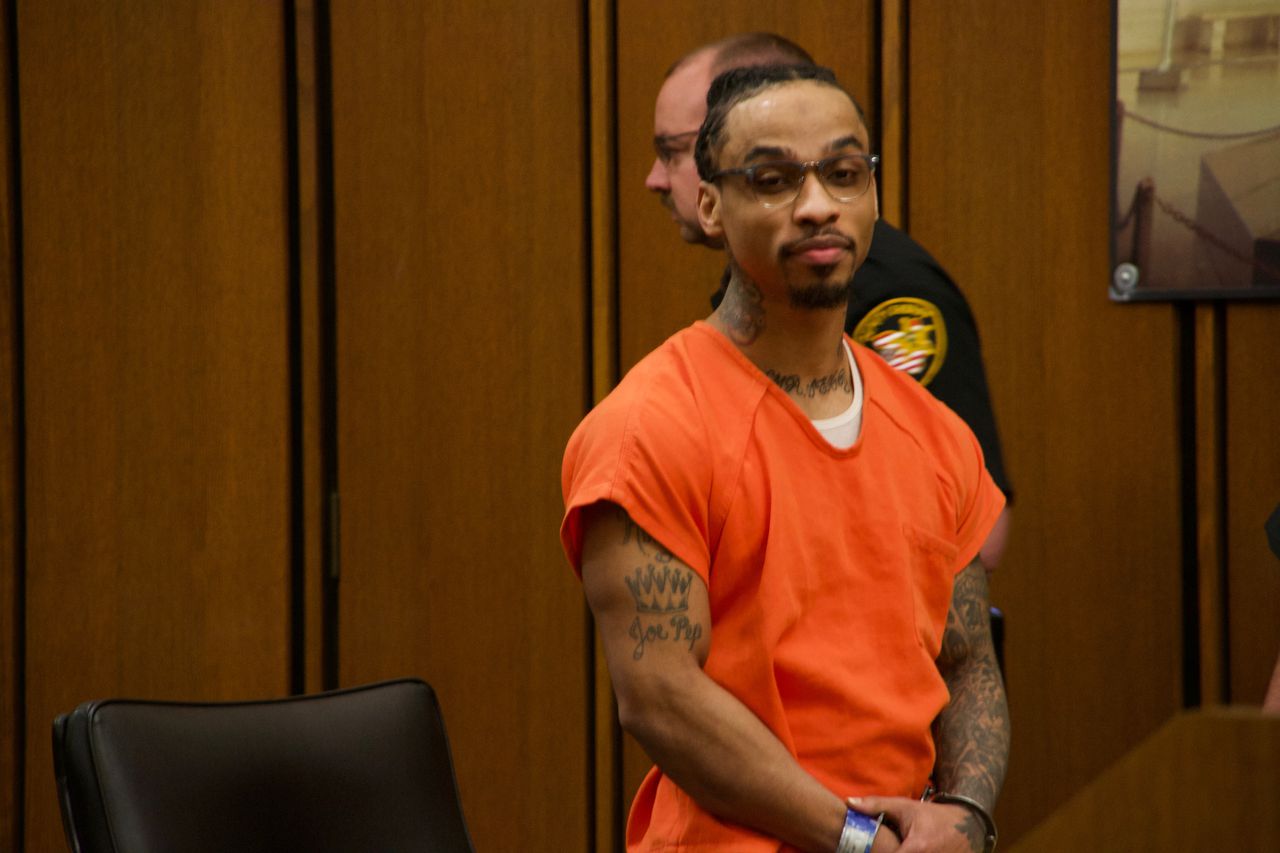