CLEVELAND, Ohio — The Ohio Supreme Court on Thursday upheld the death sentence imposed on a man convicted of robbing, kidnapping and killing a Cleveland couple at the car lot they owned in 2017.

The justices unanimously held that there was overwhelming evidence that Joseph McAlpin killed Michael Kuznik and Trina Tomola inside Mr. Cars on East 185th Street. The justices also rejected McAlpin’s argument that he deserved a new trial because the attorneys appointed to help represent himself interfered with his trial strategy.

Justice Melody Stewart wrote the opinion that five of her colleagues joined. Justice Patrick Fischer wrote a concurring opinion in which he called for the court to overturn the court’s precedent barring so-called “hybrid representation,” where defendants represent themselves but share duties with defense attorneys.

Cuyahoga County Prosecutor Michael O’Malley said in a statement that his office is pleased with the ruling.

“Mr. McAlpin brutally executed a husband and wife, the owners of a beloved family owned car shop, along with their dog, for his own profit and gain,” O’Malley said. “Today was a significant step in upholding justice for the victims’ family and friends.”

McAlpin’s appeal will next move to federal court.

The slayings came April 14, 2017. It was Good Friday, and Kuznik and Tomola were closing up the dealership to head home to their children. They had Easter baskets in the backseat of their car, police said.

Andrew Keener testified at McAlpin’s 2019 trial that McAlpin and Jerome Diggs, who is McAlpin’s brother, recruited him to help them rob Mr. Cars in exchange for drugs and money. Keener said the brothers told him they planned to steal titles and cars from the dealership, then sell the cars for cash.

He said he and Diggs waited in their car for more than an hour while McAlpin went inside to steal the items. He and McAlpin then drove stolen cars — McAlpin in a BMW and Keener in a Mercedes — to a house on the city’s West Side.

Keener pleaded guilty to involuntary manslaughter and grand theft and was sentenced to six years in prison. Diggs was charged with dozens of counts, including murder and aggravated robbery, but prosecutors dismissed the charges against him in January 2021.

Data from McAlpin’s cellphone showed that he called Mr. Cars at 4 p.m., then made several phone calls with Keener between 5:30 p.m. and 7 p.m. before traveling across the city to West 48th Street.

Surveillance cameras from nearby businesses showed McAlpin walking into the dealership just before 5:30 p.m., then leaving about an hour later and putting items into the Mercedes. The video showed Keener walk onto the lot and get into the Mercedes, and the two drove off.

No one else came into the car lot after McAlpin.

The couple’s 19-year-old son walked from their home around the corner to the dealership to check on them when they didn’t come home that evening. He found his parents.

Kuznik was shot twice — once in the cheek and once in the forehead. Both shots were fired from less than 3 feet away, a deputy medical examiner testified. Tomola was shot in the back of the head from about 3 feet. The couple’s dog, Axel, was also shot in the head.

Police found two cars were missing from the dealership, and computers housing the dealership’s surveillance system were also stolen.

A friend of the couple called the dealership a few minutes after McAlpin walked inside and testified that Tomola answered and spoke very quietly, which was out of character.

McAlpin’s DNA was found inside Kuznik’s pockets, on a computer inside the dealership’s office and inside the stolen BMW, police said.

McAlpin chose to represent himself, and Cuyahoga County Common Pleas Court Judge Brian Corrigan appointed attorneys to act as stand-by counsel to advise him. The Ohio Supreme Court has previously held that defendants who choose to represent themselves can only rely on the attorneys to help them with procedural and technical issues. They may not act as co-counsel along with the defendant.

In his appeal, McAlpin argued that one of the attorneys interfered with his ability to hire an expert to challenge the accuracy of the DNA testing that linked him to the crime. He said the attorney, Kevin Cafferkey, told the expert not to prepare a report because it would only further prove McAlpin’s guilt and told her not to talk to McAlpin without Cafferkey present.

The court also found that the mitigation evidence McAlpin presented to try to convince jurors and Corrigan to spare his life “has weight.”

The justices found, however, that the mitigation evidence “pales in comparison” to the aggravating circumstances prosecutors presented.

The court also rejected McAlpin’s claims that the judge was wrong to dismiss a potential juror who said his Catholic faith made him unsure about imposing the death penalty, and that prosecutors acted with prejudice by dismissing more women than men during jury selection.

The justices did find some comments that assistant prosecutors made during the course of the trial were improper, including accusing McAlpin of offering little respect to the couple’s family when he read from a statement. But the court found the errors did not affect the outcome of the trial.

Fischer, the justice who wrote a concurring opinion, said that McAlpin’s case highlights the complications that arise by the court’s prior rulings barring hybrid representation.

“It was nearly impossible in this case for stand-by counsel to act merely as procedural advisers in the courtroom,” he wrote. “We should not be placing defendants and their lawyers in these difficult positions without more guidance and flexibility.” 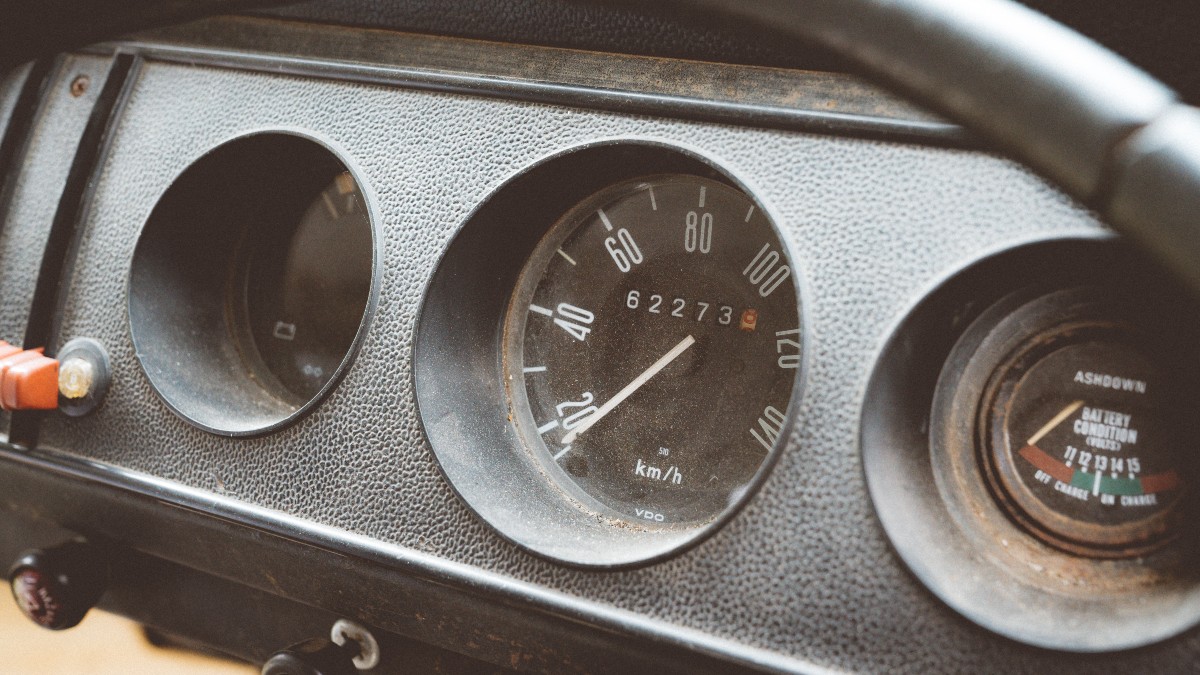 Why Are Dealerships Stocking and Selling Cars With More Than 150K Miles?