Drivers said it happened at the BP gas station in Hilltop and at Blackwater Trading Post near Pungo.

Drivers said it happened at the BP gas station on Laskin Road and at Blackwater Trading Post near Pungo on Friday night.

Jamie Hackett, the store manager at Blackwater Trading Post, said she’s not sure how many customers are affected by the fuel mix-up but so far, about 12 drivers have reached out about the problem.

“The diesel had regular fuel dropped in it,” Hackett said. “It’s very disheartening. We’ve worked with them for over four years and we’ve never had this issue, so we were very taken aback.”

“This situation was not caused or the fault of any employee or the store, it was the delivery driver’s fault,” the Blackwater Trading Post said in a Facebook post.

Hackett said she believes it was an honest mistake and the fuel delivery company is working with customers to cover repair costs.

“Human error is all I can equate it to,” Hackett said. “We are deeply sorry, we are very apologetic, we are trying our best to help them [customers].”

A Virginia Beach man said he filled up his Ford F-250 at Blackwater Trading Post and now, he’s paying the price.

The driver said he found out about the fuel mix-up from Facebook after his truck broke down.

“I’m just Joe Blow. I’m not some rich fuel company owner or anything like that. I got quoted at Beach Ford yesterday for a $12,000 fuel system. I can’t just pay for that,” he said. “They’re going to repair my truck and they’re going to expect that money before I can take my truck from them.”

The driver said he doesn’t blame the gas station. He is wondering how the delivery company mixed up the fuel.

“Now, I’m guessing that each tank has to be labeled. Surely they’re labeled,” he said. “‘This is one that only takes diesel. This one only takes gasoline.’”

A spokeswoman for Virginia Beach City Public Schools confirmed the fuel mix-up affected two school buses yesterday after they filled up at the BP in Hilltop.

“Definitely makes me nervous. Like, in this area, where else has that happened before? Could it happen again?” Driver Brittany Bailey questioned. “I think it’s definitely dangerous. I mean, that’s definitely a problem that I would not expect to happen and something I wouldn’t consider really happening.”

Managers at BP did not return a phone call requesting comment. The fuel delivery companies for both stations also did not return requests for comment.

“Really, it happened? In this time and age? Wow. That’s crazy,” driver Gregory Evans said. ”I come here probably once a week? But yesterday wasn’t my day though I guess – thank God.” 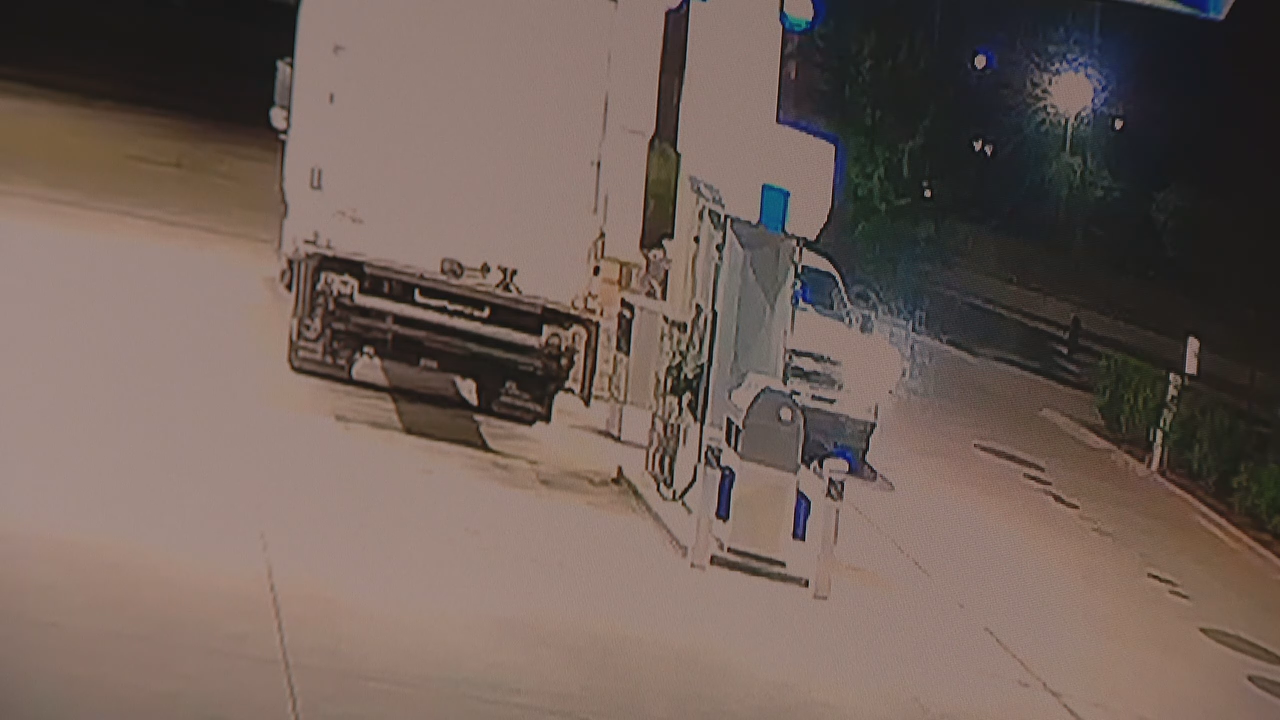 $5K worth of gas stolen from Fort Worth gas station