TV presenter Mike Brewer is consolidating some of his personal car collection. Best known for his work on Wheeler Dealers which has a global audience of over 100 million, Brewer is a master salesman in his own right and even has his own used car dealership.

But the cars he’s parting with won’t be sitting on the Mike Brewer Motors forecourt. Instead, they’re being sent to the NEC Classic Motorshow on 13th November. There they’ll go under the hammer, with Silverstone Auctions handling the sale — the same auction house that helped The Grand Tour’s Richard Hammond shift eight of his cars.

“I am sad to see these cars go, but it was time for a change,” said Brewer. “I want to consolidate my collection. Each car has its own unique story, and they all deserve a new home.”

Take a look at the collection below, and see if any would tickle your fancy.

The Citroen SM is a seminal model from the French marque. It built on the quirky success enjoyed by the ID / DS and used a 170 hp Maserati V6. The French GT was unveiled in 1970 at the Geneva Motor Show and has since gone down in history as one of the most respected cars to come out of France.

Brewer’s example has undergone a complete strip-down and restoration. After the work, it was revealed at 2018’s NEC Classic Motor Show and has gone on to win a Concours d’Elegance trophy at the National Citroen event. Brewer isn’t the only television personality to get behind the wheel. Jeremy Clarkson drove this very car for an upcoming episode of The Grand Tour.

See: Richard Hammond Sells Some Of His Classics To Fund New Venture 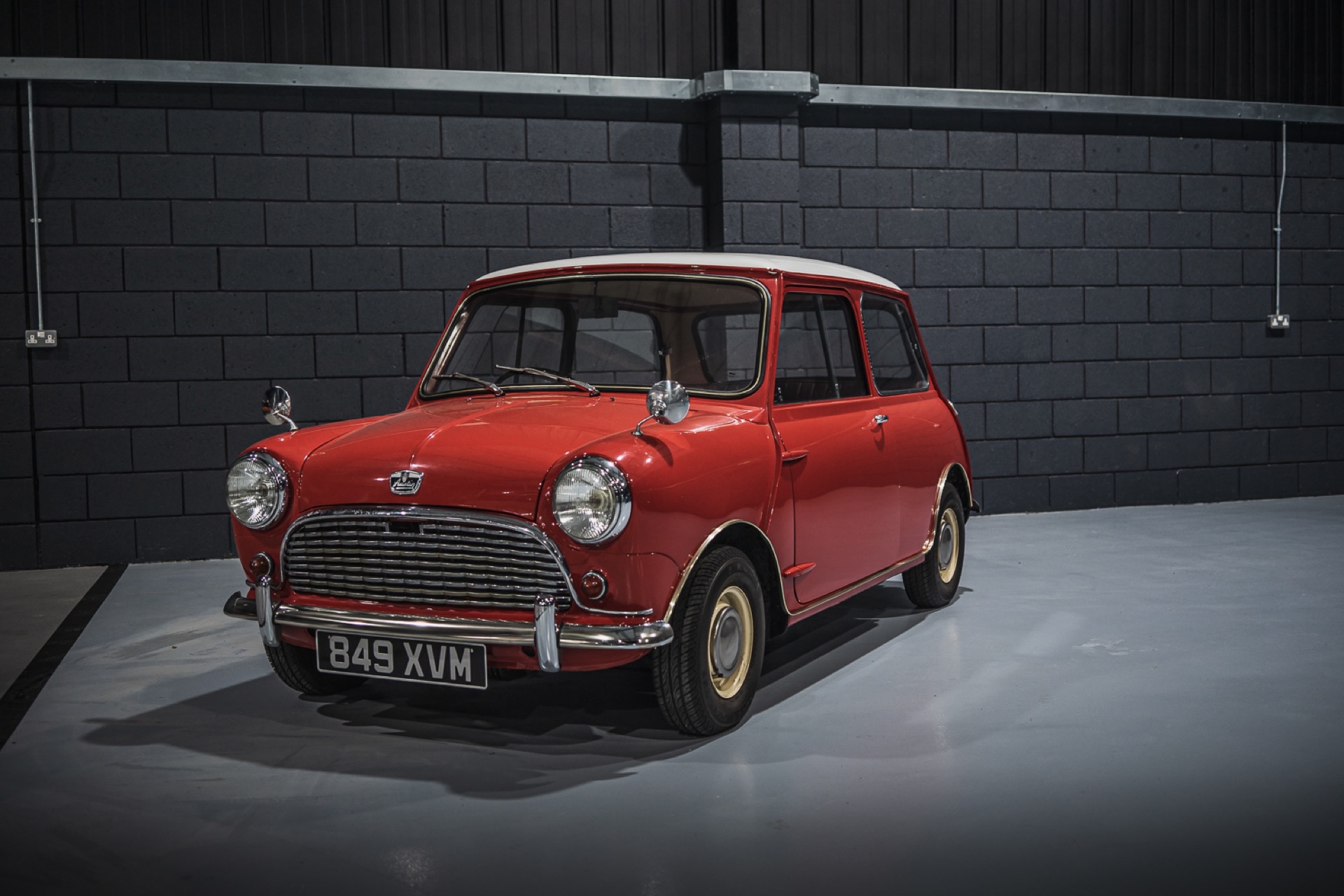 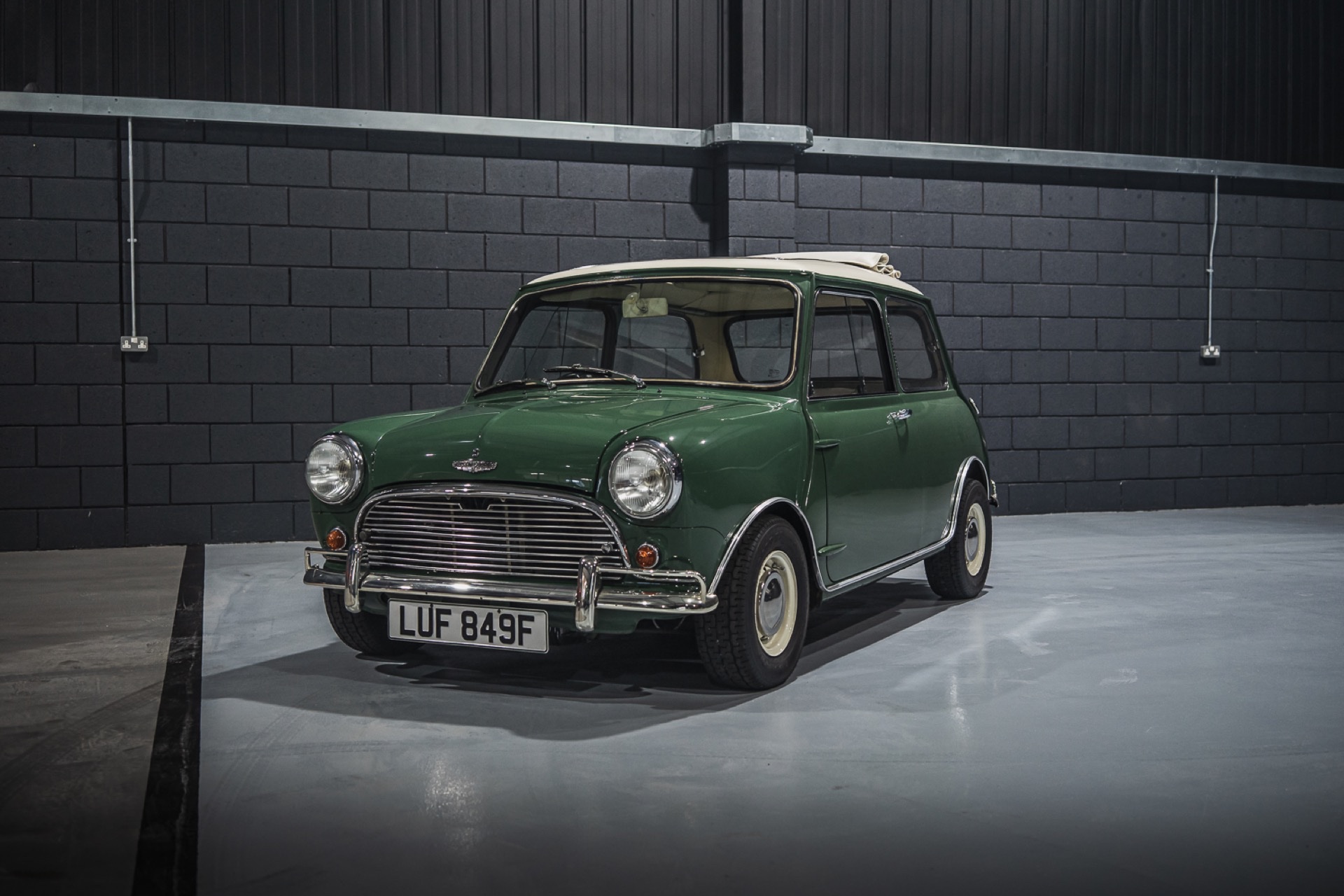 A pair of Mini Coopers will be auctioned, both previously owned by American car enthusiast, Phill Reed. The 1961 Austin Seven Mini is an MK1 car that features a floor-mounted starter button — a feature that was discontinued early in the Mini’s production run. Meanwhile, the 1967 Mini Cooper 1275 S was a car that was regularly used by John Cooper himself, before being shipped to California in the 80s. Forty years later, Brewer viewed the Phil Reed collection while filming for Wheeler Dealers and managed to snag the two Minis, bringing them back to the UK. 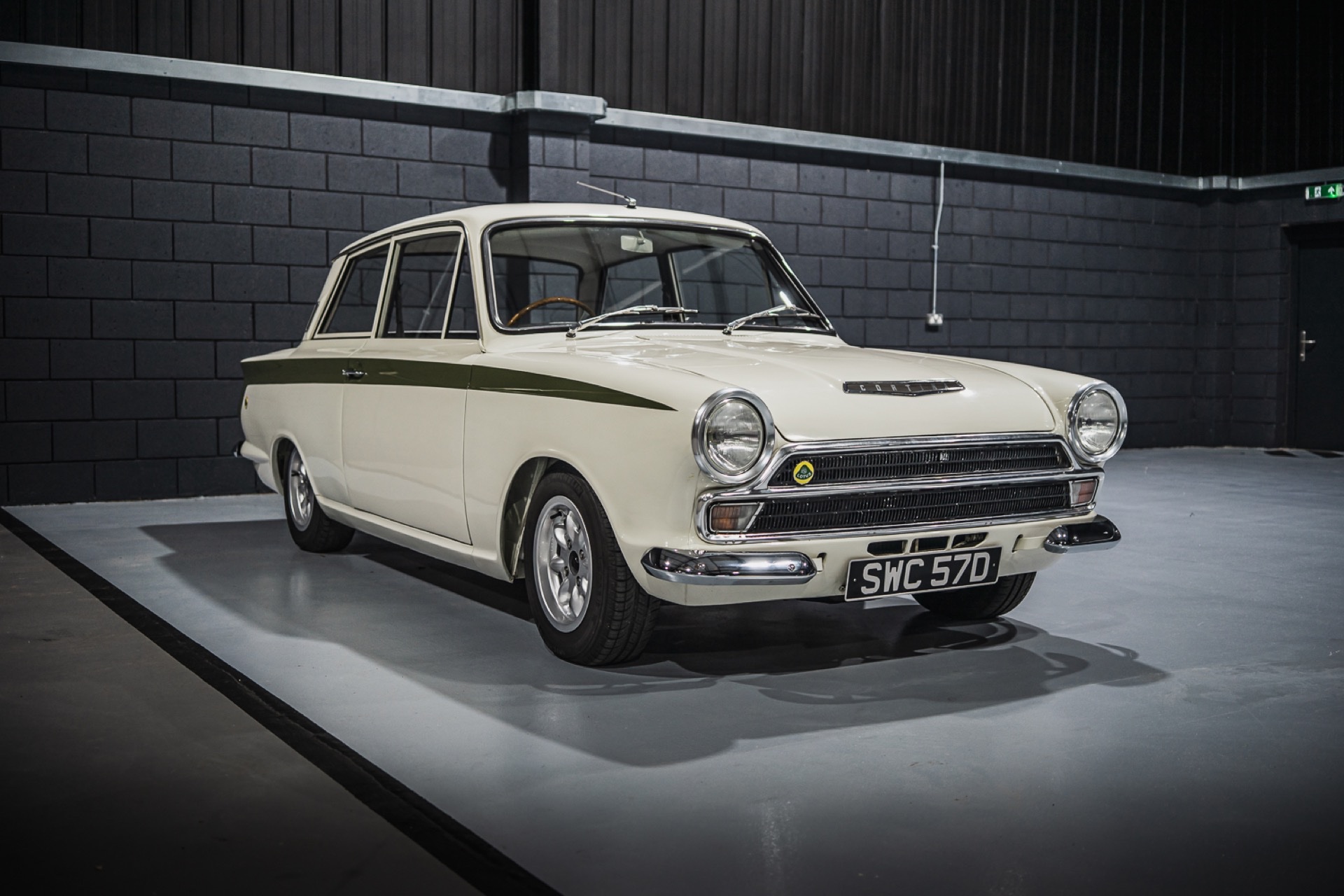 Assembled in the United Kingdom from 1963 to 1970, the racy two-door sedan that was the Lotus Cortina is a touring car legend. It uses a 1,557 cc engine, and one that was raced in the European Touring Car Championship sold for an incredible £218,500 ($270,437) in 2019. While Brewer’s example is unlikely to get anywhere close to that figure, these are highly desirable cars. His example was first registered in 1966 and is finished in Ermine White and Sherwood Green. It later had a complete restoration in 1999, undertaken with meticulous care and attention to detail, over a period of eight years with no expense spared. 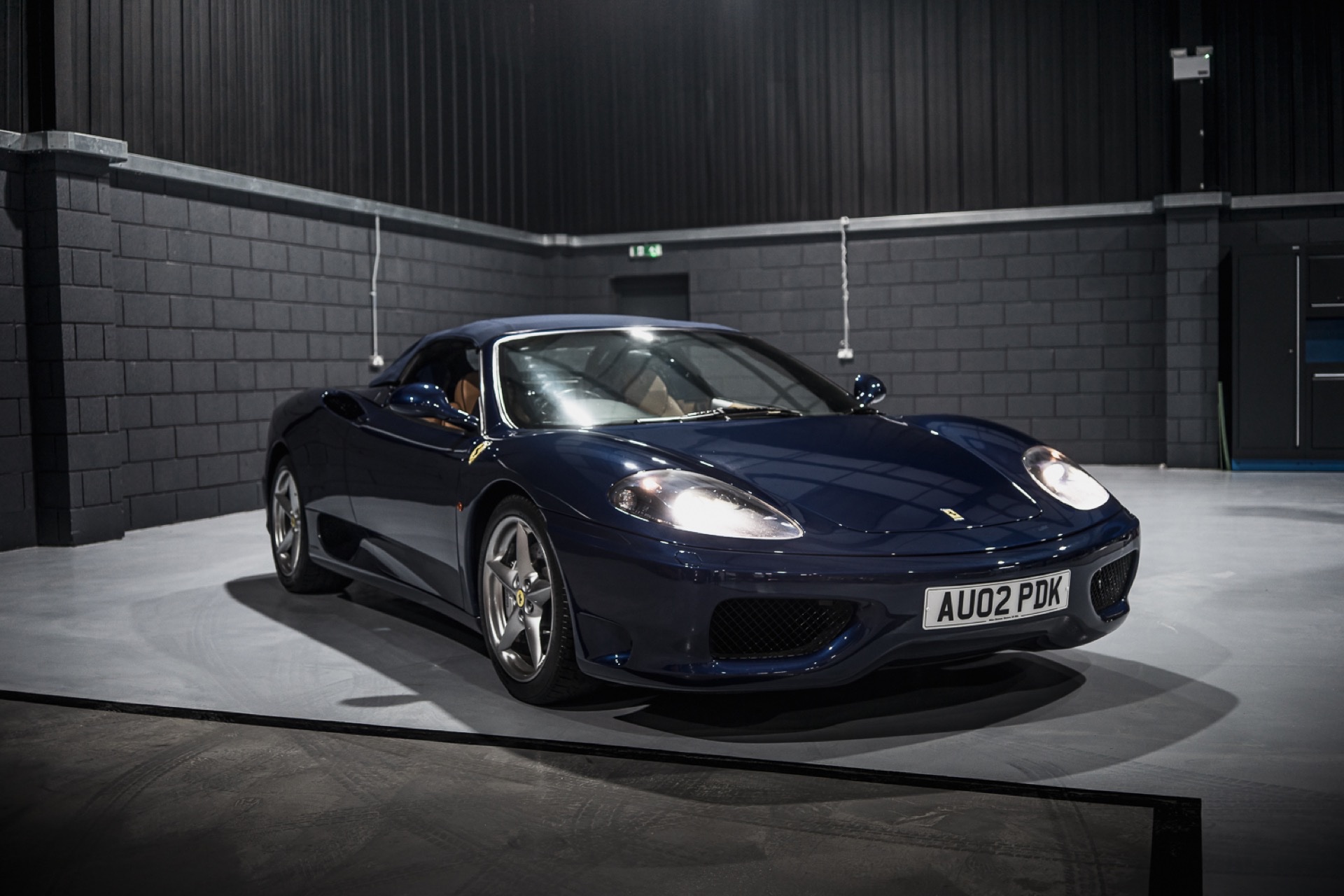 The final car from the Mike Brewer collection is a 2002 Ferrari 360 Spider. The 360 Spider is powered by a 3.6-liter naturally aspirated V8 engine that sends 394 horses to the rear wheels. Not quite a classic yet, the Tour De France Blu Ferrari is described as an “on the button” example, and is offered with “a fantastic history.”

Mike Brewer’s collection will go on sale on Saturday 13th November from 1 pm at the NEC Classic Motor Show. 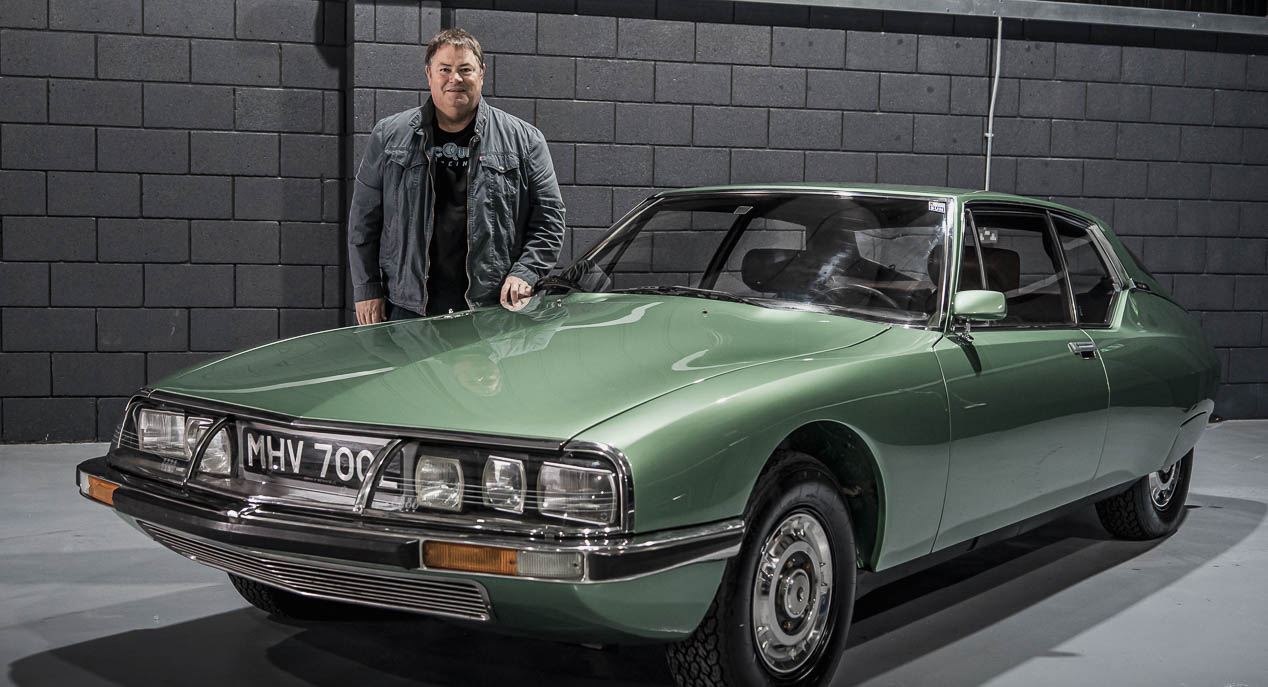 Grab A Car From The Wheeler Dealer Himself, As Mike Brewer Prepares To Auction Personal Collection