Microsoft’s DirectStorage application programming interface (API) promises to improve the efficiency of GPU-to-SSD data transfers for games in a Windows environment, but Nvidia and its partners have found a way to make GPUs seamlessly work with SSDs without a proprietary API. The method, called Big Accelerator Memory (BaM), promises to be useful for various compute tasks, but it will be particularly useful for emerging workloads that use large datasets. Essentially, as GPUs get closer to CPUs in terms of programmability, they also need direct access to large storage devices.

There are several key reasons why interoperability between GPUs and SSDs has to be improved. First, NVMe calls and data transfers put a lot of load on the CPU, which is inefficient from an overall performance and efficiency point of view. Second, CPU-GPU synchronization overhead and/or I/O traffic amplification significantly limits the effective storage bandwidth required by applications with huge datasets.

“The goal of Big Accelerator Memory is to extend GPU memory capacity and enhance the effective storage access bandwidth while providing high-level abstractions for the GPU threads to easily make on-demand, fine-grain access to massive data structures in the extended memory hierarchy,” a description of the concept by Nvidia, IBM, and Cornell University cited by The Register reads.

BaM essentially enables Nvidia GPU to fetch data directly from system memory and storage without using the CPU, which makes GPUs more self-sufficient than they are today. Compute GPUs continue to use local memory as software-managed cache, but will move data using a PCIe interface, RDMA, and a custom Linux kernel driver that enables SSDs to read and write GPU memory directly when needed. Commands for the SSDs are queued up by the GPU threads if the required data is not available locally. Meanwhile, BaM does not use virtual memory address translation and therefore does not experience serialization events like TLB misses. Nvidia and its partners plan to open-source the driver to allow others to use their BaM concept.

“BaM mitigates the I/O traffic amplification by enabling the GPU threads to read or write small amounts of data on-demand, as determined by the compute,” Nvidia’s document reads. “We show that the BaM infrastructure software running on GPUs can identify and communicate the fine-grain accesses at a sufficiently high rate to fully utilize the underlying storage devices, even with consumer-grade SSDs, a BaM system can support application performance that is competitive against a much more expensive DRAM-only solution, and the reduction in I/O amplification can yield significant performance benefit.”

To a large degree, Nvidia’s BaM is a way for GPUs to obtain a large pool of storage and use it independently from the CPU, which makes compute accelerators much more independent than they are today.

Astute readers will remember that AMD attempted to wed GPUs with solid-state storage with its Radeon Pro SSG graphics card several years ago. While bringing additional storage to a graphics card allows the hardware to optimize access to large datasets, the Radeon Pro SSG board was designed purely as a graphics solution and was not designed for complex compute workloads. Nvidia, IBM, and others are taking things a step further with BaM. 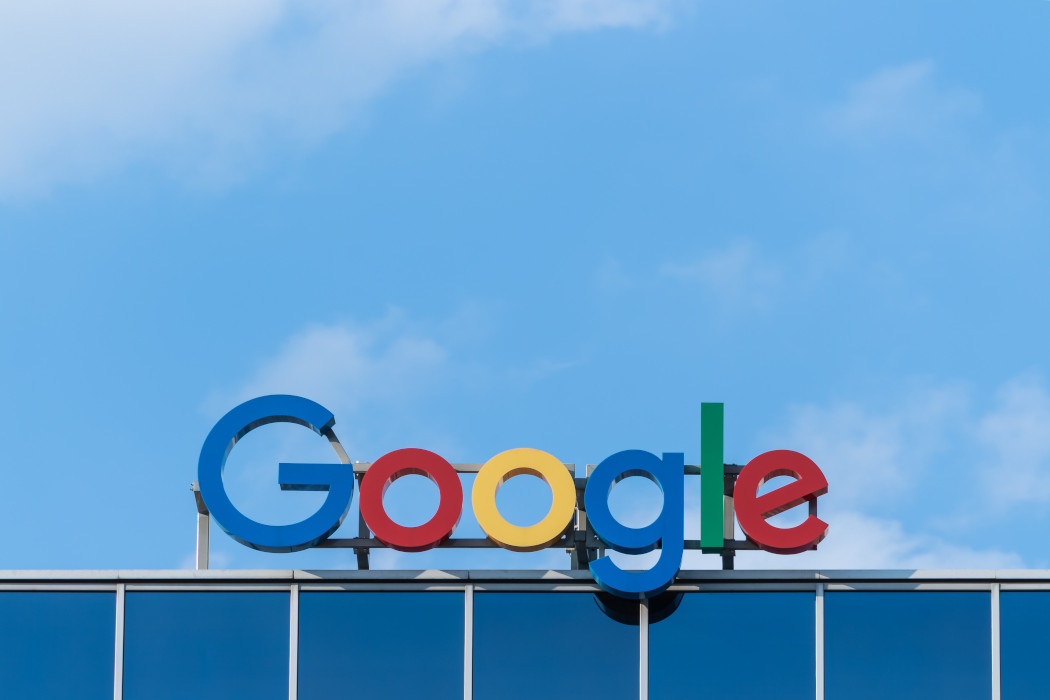