Surging energy costs are being felt across the US economy with varying effects. Some consumers are absorbing higher costs, while others are shifting behavior or cutting back.

Here’s a sampling of how the story is playing out in different sectors.

As he contends with surging fuel prices, truck driver Lamar Buckwalter sees signs all around that consumers are cutting back.

“People are starting to cut off the extras,” said Buckwalter, a third-generation trucker who lives in Pennsylvania. “They’re not buying filet mignon steak.”

The last time he fueled up, Buckwalter spent $5.79 a gallon for diesel, more than double the price from a year ago, a shift exacerbated by lower job rates as demand for trucking services cools.

Mitigating things a bit is Buckwalter’s membership in a national small trucker association that offers discounted fuel. He can also pass on a fraction of the fuel price spike to consumers.

But the pain from fueling up is “enough to make a preacher man curse,” said Buckwalter, who has been turning down trips that pay insufficiently.

He is also planning to tighten the belt on perks for his three employees, such as a summer family picnic.

“We’ll still do Christmas bonuses,” he said. “Unfortunately, I have to cut back where I can.”

That computes to weekly pay of about $600 to $650, one-third less than the pre-pandemic amount.

“We’re trying to live. We have no choice. Inflation is all over. Rent, food, everything, but it’s take it or leave it.”

Dubbing the jump in prices an “emergency,” the New York Taxi Workers Alliance called in March for a 75-cent temporary fuel surcharge. But city officials have not taken action thus far.

Airlines have been among the sectors most directly affected by spiking energy prices, with jet fuel prices jumping almost 50 percent since mid-March, according to Argus.

That would normally amount to a huge drag on the industry, given that fuel and labor are two major sources of costs.

“The rule of thumb in this industry is that you can pass through two-thirds of a fuel price increase within three to six months, the full amount within six to 12 months,” said Savanthi Syth, an industry expert at Raymond James.

But in a twist of fortunes in a pandemic-dominated era, airlines are benefitting from “pent-up demand” of consumers desiring travel after more than two years of being hemmed in.

Airline tickets are currently up 38 percent compared with the level of the year prior, with industry executives saying they are having no trouble passing on the hit from higher fuel costs.

For Chayzz Devyant, one casualty of spiking gasoline prices has been a summer visit to Atlantic City.

Just traveling back and forth to the casino town would cost some $162 in gas, on top of lodging costs.

“Big Oil is to blame,” said Devyant, who hopes to work from home to save on fuel costs.

But travel experts still expect a busy summer even if more consumers like Devyant cut some trips.

“We are seeing mixed messages. Oil prices obviously have an effect,” said Aaron Szyf, economist for the US Travel Association.

“But pent up demand is so high that hotels/attractions/national parks/flights are all expected to be at full capacity this summer.”

However, the share of visits to EVs remains a relatively small 5.7 percent of overall page views, according to Cox.

Moreover, the shortage of semiconductors and other key supplies has left car dealerships with limited inventories, crimping sales.

In May, Toyota and Lexus sold 46,000 hybrid vehicles, down 17 percent from the year-ago period amid tight supplies.

At Tesla, the top-selling EV maker in the United States, the wait time is at least three months for delivery of a Model 3 and six for the Model Y.

slash demand in three sectors to protect economies and climate 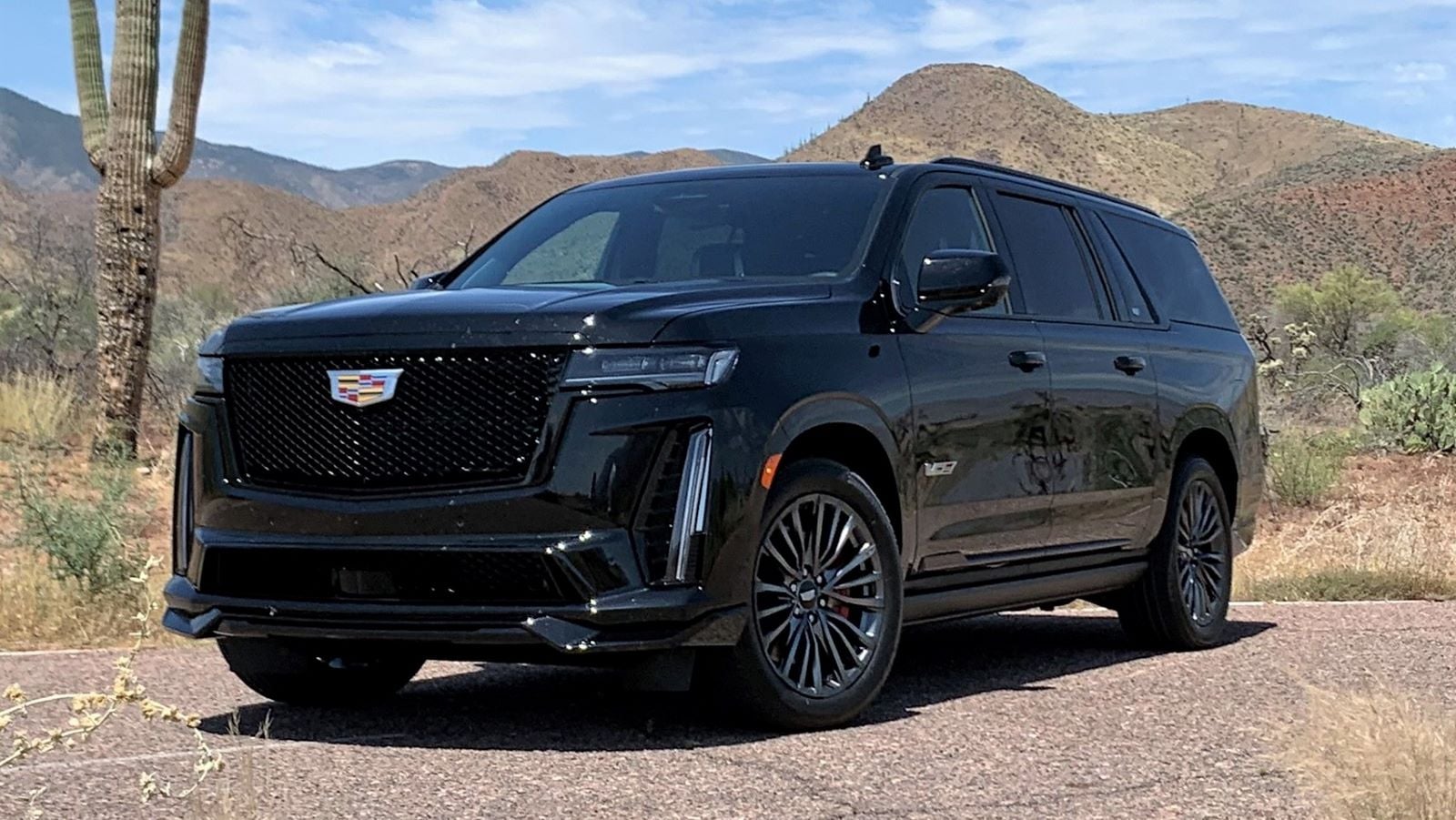 Manage your idea to great money